Posted by Daniel Bilka 68sc on · Add your reaction

Thanks to so many great collaborators, the Solutionary Rail campaign is well underway and gaining momentum. We are working hard with book promotion and stakeholder engagement. With the many different allies this project can benefit, we look forward forward to connecting with diverse people from all over the country.

Join us this Wednesday for an update and to listen to guest speaker Ron Kaminkow of Rail Workers United.

This week's call will begin with a guest speaker, Ron Kaminkow, with Railroad Workers United. 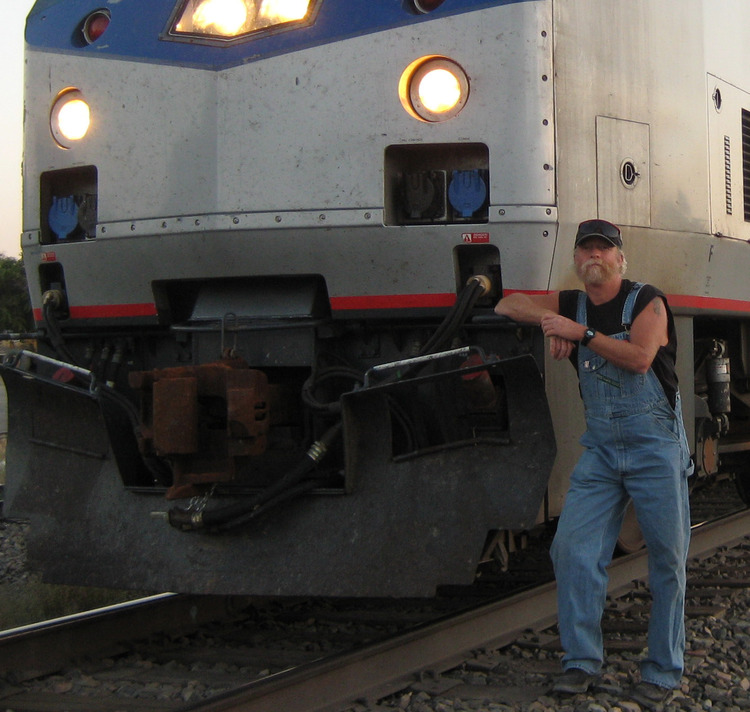 "Ron has served as the RWU Secretary and now as General Secretary since 2008, and currently heads up the RWU Newsletter Committee. Prior to hiring out as a brakeman with Conrail in 1996, he served as President of AFSCME Local 634 in Madison, WI. In 2005, Brother Ron helped to found Railroad Operating Crafts United (ROCU), an RWU predecessor. A former brakeman/conductor/engineer for Conrail and later NS in Chicago (UTU #168) and Elkhart, IN (UTU#194), Ron currently is working as an Amtrak engineer in Reno, NV where he is a member of BLET #51."

The rest of the agenda will include reports from work accomplished since our last call, and we'll organize next steps - building out this campaign and utilizing the gifts of people like YOU.

Talk to you soon!

PS: PRIOR to the CALL - IF YOU HAVEN'T ALREADY - Please be sure to take this important Stakeholder Survey to learn specific opportunities and let us know more about the ways you can contribute to the SR-Campaign.  Thank you again for pitching in as part of the Solutionary Rail Team. It will be a pleasure to hear your voice on this or a future organizing call. We look forward to speaking with you soon.