Join the Solutionary Rail Team for a conversation that speaks to the urgency of our work and bolsters our bold vision for a decarbonized infrastructure.

Our guest for the hour is Climate Scientist Nathan Kurtz, who has been to both the North and South Poles nine times with Operation IceBridge, including as a NASA Project Scientist.  He is currently the Deputy Project Scientist of the ICESAT II satellite and he has just returned from spending six weeks on the MOSAIC Arctic Ice Expedition. 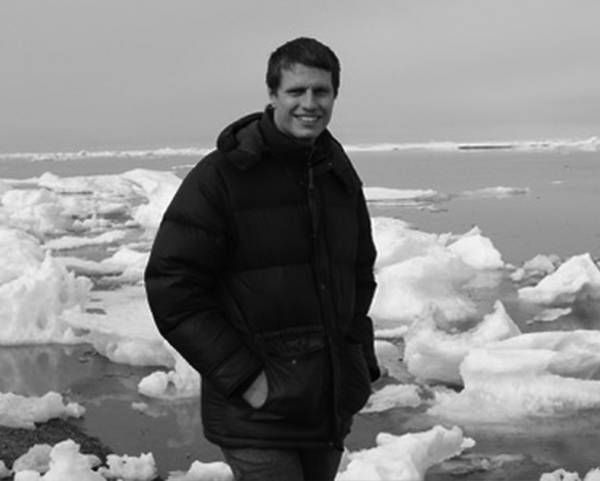 MORE ABOUT NATHAN: He received the B.S. degree in Physics from Iowa State University in 2004, and the M.S. and Ph.D. degrees in Atmospheric Physics from the University of Maryland Baltimore County (UMBC) in 2007 and 2009, respectively. He worked on sea ice thickness retrievals from the original ICESat mission during his graduate school studies, and has since focused his work on improving model parameterizations and satellite-based retrievals of sea ice properties from NASA's Operation IceBridge mission as well as ESA's CryoSat-2 radar satellite. He joined the Cryospheric Sciences Branch at NASA's Goddard Space Flight Center in 2013 and led the IceBridge project from 2015-2018 before moving on to his current position as the ICESat-2 Deputy Project Scientist.

As we work to build Solutionary Rail, and even as we communicate with the House Select Committee on the Climate Crisis, it is important that we match the the urgency of our work with the latest science.

RSVP below to get the Zoom Link (will be sent to you via email) so you can join the call on this important topic.