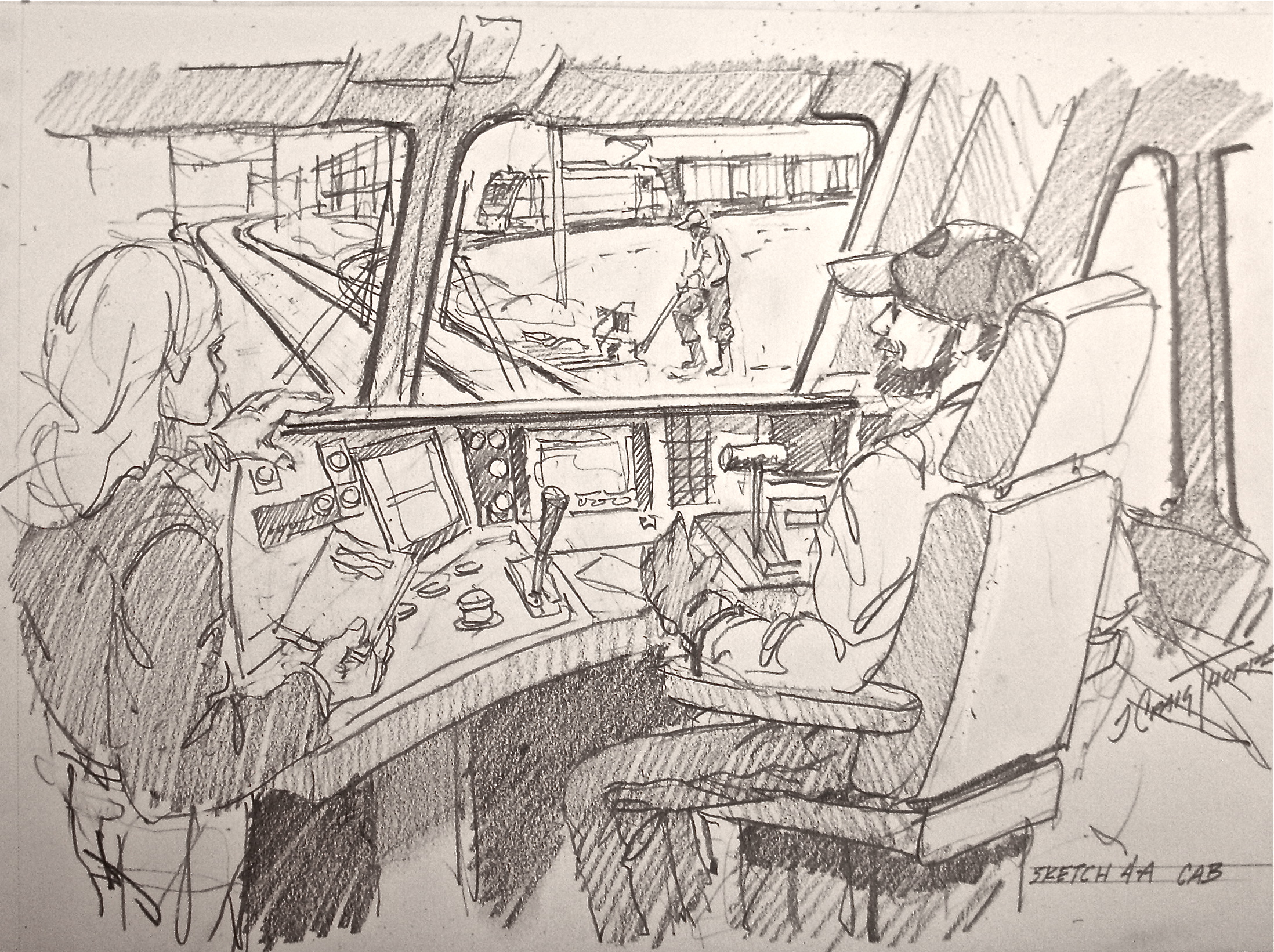 Please read the fantastic WSLC resolution below.  Then, follow their lead and become a champion for sustainable transport and renewable energy infrastructure that benefits all:

Like the WSLC resolution, YOUR contributions and collaboration are crucial for the Backbone Campaign to succeed at bringing the Solutionary Rail proposal into the regional and national spotlight.  With your help we will be able to print our first ever book and informational poster which are foundational to our strategy to launch a regional and then national public education campaign.

We are deeply grateful to the Washington State Labor Council and all our allies in labor.  We know that only together can we build an unstoppable grassroots alliance to mandate a common sense program for the future of U.S. railroads that serves the common good, workers, communities and the environment.

Forward Together in Solidarity!