Introducing the Big Sky Passenger Rail Authority and its Work

Dave Strohmaier, Chair of the Missoula Board of County Commissioners and Chairman of the Big Sky Passenger Rail Authority, will share the work and vision of passenger rail expansion efforts in Montana and across the Greater Northwest. 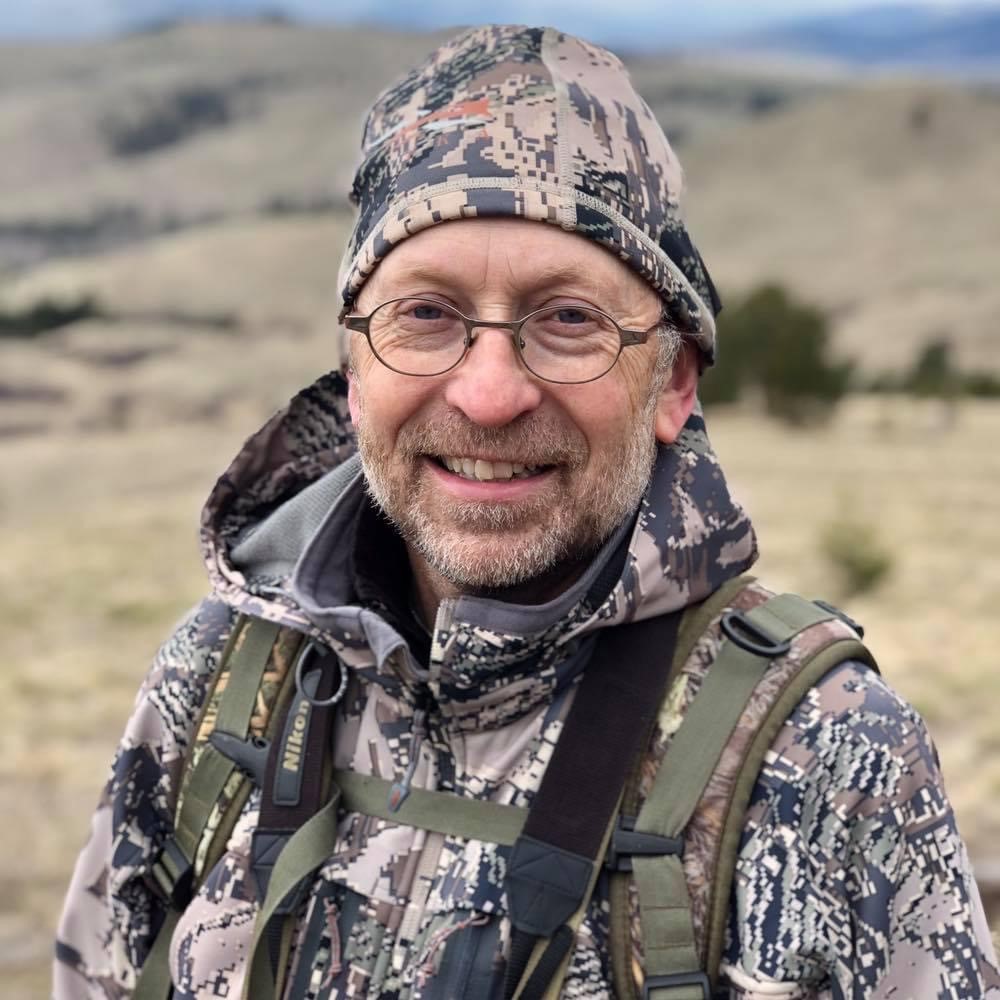 RSVP below to get the zoom link.

The award-winning Big Sky Passenger Rail Authority is a multi-county subdivision of Montana State Government devoted to reviving passenger rail service across Southern Montana and connecting that service to points beyond Montana both east and west and north and south. Its immediate focus is on renewing service along the North Coast Hiawatha route from at least Fargo, ND, to Sandpoint, ID, and fostering regional interstate discussions of broader passenger rail expansion across the western U.S. stretching from the Great Lakes to the Pacific Coast and from the Northern to the Southern Rockies.

The Authority was established in 2020 with the passage of a joint resolution by twelve diverse counties—urban and rural—located across Montana. It organized and began operating in January 2021 and has since expanded to 13 counties, with more counties considering joining as well. The Authority’s rules also invite ex officio membership on its board by affected tribal governments, the state transportation director, and Amtrak. The Authority has broad governmental powers to develop and operate rail services under a Montana law enacted in 1993. The creation of the Authority was recognized on May 21, 2021, with the National Association of Counties 2021 National Achievement Award in Transportation.

With the prospects emerging for major national infrastructure funding, the Big Sky Passenger Rail Authority has launched consultations with partners in several western and midwestern states to support:

The Authority is committed to being a partner and catalyst for expansion of passenger rail service on a broad scale.

About our Speaker, Dave Strohmaier:

Dave Strohmaier chairs the Missoula Board of County Commissioners and also serves as chairman of the Big Sky Passenger Rail Authority. He also holds an undergraduate degree from Seattle Pacific University, an MAR in philosophy of religion from Yale Divinity, and an MS in environmental studies from the University of Montana. Dave worked 18 years with the Bureau of Land Management and U.S. Forest Service followed by 13 years in the private sector as a historian with Historical Research Associates where he specialized in environmental and Native American history.

He’s published two books with the University of Nevada Press—The Seasons of Fire: Reflections on Fire in the West; and Drift Smoke: Loss and Renewal in a Land of Fire. From 2006 to 2014, Dave represented Ward 1 on the Missoula City Council and from 2017 until the present he’s served as a Missoula County commissioner. He currently chairs the Metropolitan Planning Organization’s Transportation Policy Coordinating Committee. Outside of serving in local government, Dave enjoys spending time in the backcountry of Montana with his wife, son, daughter, and Labrador retriever.