Get Solutionary Rail into your local libraries 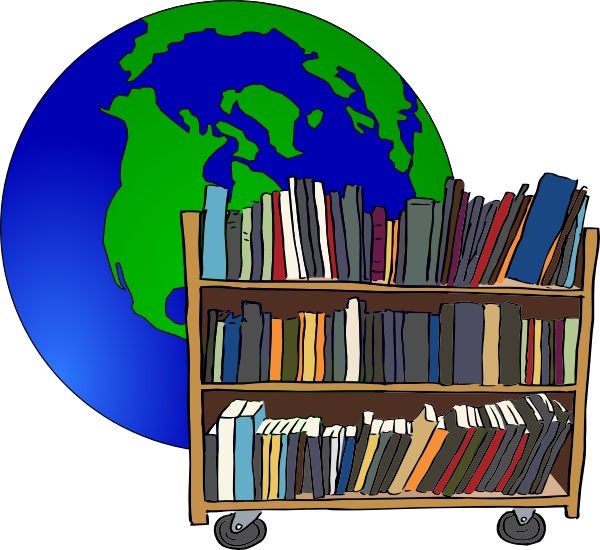 Solutionary Rail presents such a compelling idea, don’t you think it should be in libraries throughout the country?  Can you imagine the beauty of that?  We can, and here’s how to do it!

Using your library card, login to your library’s website.  Find the spot to “request a book purchase” and enter all the information asked for.

In case it helps, here's an example letter requesting libraries include Solutionary Rail book in their catalog:

Briefly, the book proposes running Unites States railroads on renewable energy generated along the routes.  Rural energy generation would then have two ready markets:  the trains themselves and associated transmission lines to urban centers.  We believe this is an idea that will generate a lot of interest.  It should be available to library patrons!

“Rail electrification, as proposed in this remarkable book, is that rarest of things:  a genuinely new idea, and one that makes immediate gut sense.”
~ Bill McKibben, climate activist, author and co-founder of 350.org

“Well reasoned and comprehensively documented -- this book will jumpstart an energy transformation in the United States that has already been demonstrated as a success in other countries.”
~ Ralph Nader, consumer protection, environmental and democracy advocate

There is more information at SolutionaryRail.org with links to purchase the book on Indiebound, Amazon or other retailers.

Lotus, for the SR team