ARCHIVED VIDEO OF THIS Webcast: 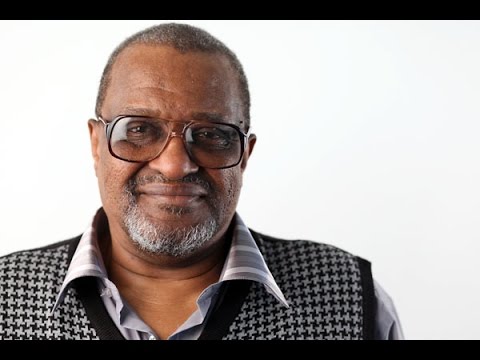 This is part of our new podcast series featuring the perspectives of Solutionary Rail allies and stakeholders. Richard Mabion of Kansas City, Kansas is the the founder of Building A Sustainable Earth Community and the  Breaking The Silence conference. He will spoke about his experiences as an environmental justice advocate and the impact of freight and diesel exhaust in one of America's major crossroads.  He spoke about Solutionary Rail as an organizing tool and answered questions from participants.

Thank you to Richard and all those who participated, to the series producer Diane Wittner, and video editor Sarah Palm.

Richard Mabion is the founder of  Building A Sustainable Earth Community and the conference Breaking The Silence .  Richard was born and raised in Kansas City, Kansas.  He served a 2-year tour of duty for the United States Army during the Vietnam Conflict (66-68), after which he graduated from college in 1971 with a BS in Education and a minor in Psychology. He then spent the next three decades as a self-taught urban social engineer and businessman, in both Kansas City and St. Louis, Missouri.  Since 2006 he has worked as an independent community organizer in the environmental movement, in Kansas City, Kansas.

As a result of his efforts, the Pitch News organization selected J-14 Inc., an organic farm and the “Q” Brew Coffee Shop, two Black owned Quindaro businesses that Richard personally promoted, as their choice for ‘the best of’ in Kansas City in 2007, and then Richard himself as their 2008-Activist of the year for the state of Kansas.

In 2011 Building A Sustainable Earth Community was one of two organizations selected by the Midwest Sociological Society for its’ annual Social Action Award, given to exceptional grassroots organizations working to further social justice in the Midwest.

The in 2016 he along with Margaret May were selected as the man & women of the year for the EPA Region 7 Environmental Justice department.