Snake River dam removal/breaching is being discussed by policymakers, with a plan for restoring the salmon expected to come out in July.  Robert's presentation will discuss the pros and cons of the dams, dam removals on other rivers, transportation alternatives to barging, and the impact of the dams on both salmon and the seven campsites of the Lewis and Clark Expedition of October, 1805. On March 24, 2022 Robert shared a unique perspective on the past, present and potential future of the Snake River. 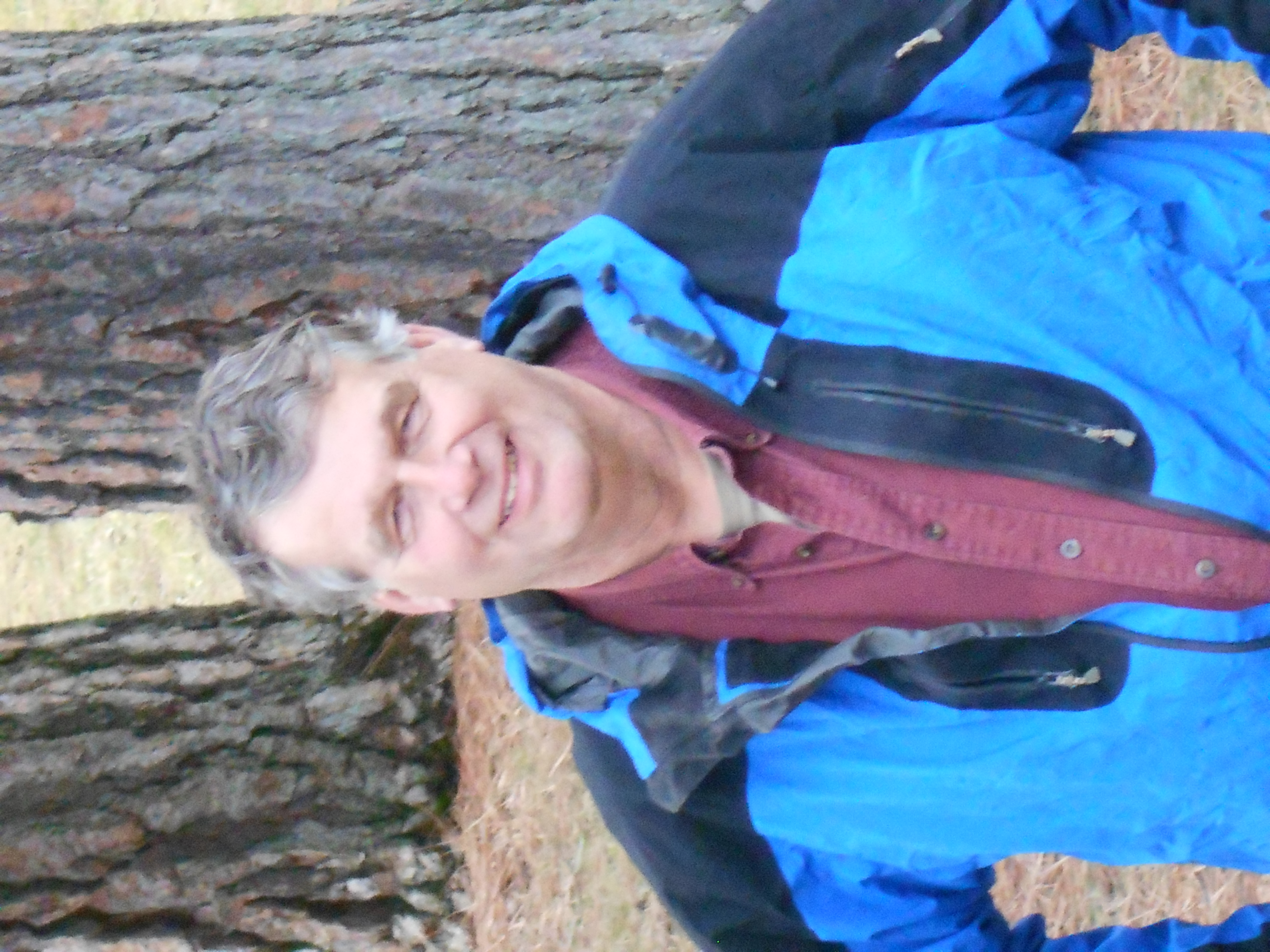 Robert Heacock is a native of Eastern Washington and an avid outdoorsman who enjoys exploring and sharing the splendor of the Pacific Northwest with others, whether it is by foot, auto or boat.  His work career was in agribusiness, insurance claims/Special Investigations, and Project Management. A graduate of Washington State University, Robert is also familiar with the region’s vast agriculture production and exporting.

He has been ‘fiddling around’ since at least 1997 with the story of the Lewis and Clark Expedition. Aside from that of the Native Americans, the story of Lewis and Clark Expedition is one of  America’ s great adventures, and is the first story in the Pacific Northwest. This has naturally lead to other subjects, such as Thomas Jefferson, Napoleon Bonaparte, early maritime explorers, the vision and desperation of the Astorians and the founding of the fur trade, as well as geology and the Ice Age Floods.

He also feels that simply reading about a subject is often not enough; it is often necessary to see where an event occurred, which has enhanced his explorations.

Robert resides in Liberty Lake (Spokane), Washington with his wife Melanie, and has taught most of his ten grandchildren the art of eating ice cream.