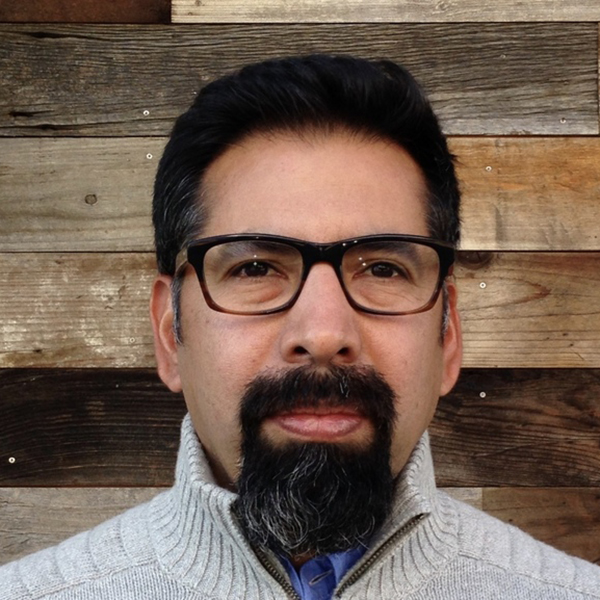 Angelo is a national leader in the  environmental justice movement. He grew up in the city of Commerce, CA and now lives in Long Beach. He is co-founder of East Yard Communities for Environmental Justice and has worked with a variety of coalitions to achieve health protective policies, particularly regarding goods movement and green zones.

Angelo recently testified for the House Select Committee on Climate. 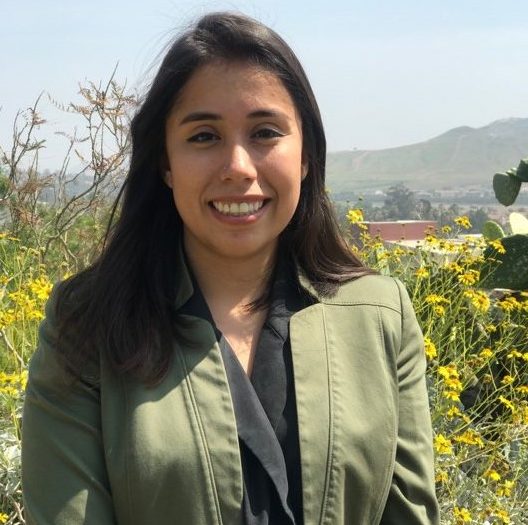 Raised by immigrant parents from Peru, she grew up in the inland region of Southern California in the San Bernardino and Riverside counties and graduated from University of California, Riverside where she earned a B.A. in Global Studies. She worked in Washington DC with GreenLatinos as a national advocate on environmental issues, researching occupational health and safety among grocery store meat packing workers (UFCW Local 770).

Andrea has worked with many other local social justice campaigns both locally and nationally — she is deeply committed in continuing the fight against systematic oppression and its transnational implication. Andrea has been playing a leading roll organizing nationally with an emergent campaign regarding concerns to community impacts of Amazon and the potential to defend their interests by guaranteeing benefits and transforming corporation / community interaction.