On this episode (in 2 parts) we discuss the latest developments on the Solutionary Rail campaign and hear from our featured guest Jim Heneghan, the renewable-energy engineer at the Delta-Montrose Electric Association (DMEA), a co-op on the western end of Colorado.

Few realize that 75% of US landmass is served by member-owned rural electrical cooperatives charted in the 1930s to provide power to rural communities. (SEE MAP BELOW).  In the Solutionary Rail book we hint at the potentially vital role these co-ops could play in decarbonizing our power and transportation infrastructure. Jim and the DMEA are at the leading edge of the trajectory for more distributed renewable energy and less dependence upon centralized generation.

From Nathan Schneider's excellent and timely article in The Nation:

"The co-op filed a request with the Federal Regulatory Commission, inquiring about whether a Carter-era law enabled the DMEA to source its own local energy if a more affordable, renewable option were to compete with a standing contract. In June 2015, the FERC ruled that the DMEA was in fact required to do so. Tri-State objected, but the ruling has so far held. 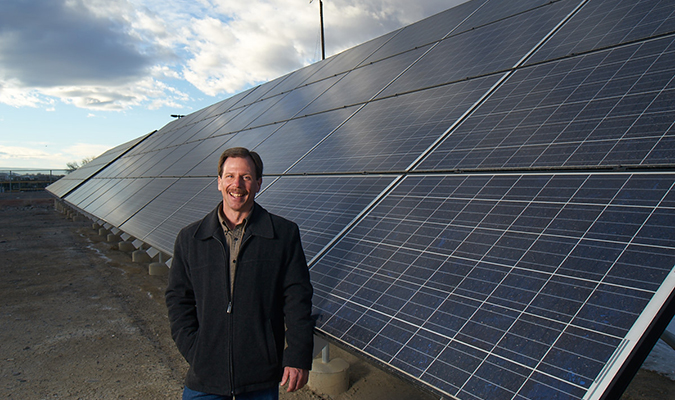 "Jim Heneghan lives on a farm so out of the way that it’s off even the DMEA grid. He produces his own power there. “I’m confident that we won’t keep the central-generation model,” he said, as we drove on the narrow dirt roads between dams. “There are so many things that point to a structural change in the electrical industry.” He compared the change to what cellular did to telephones. He daydreamed about testing one of the new Tesla Powerwall batteries and reveled in the ongoing convergence of moral, environmental, technological, and economic imperatives—if only we allow ourselves to embrace them." 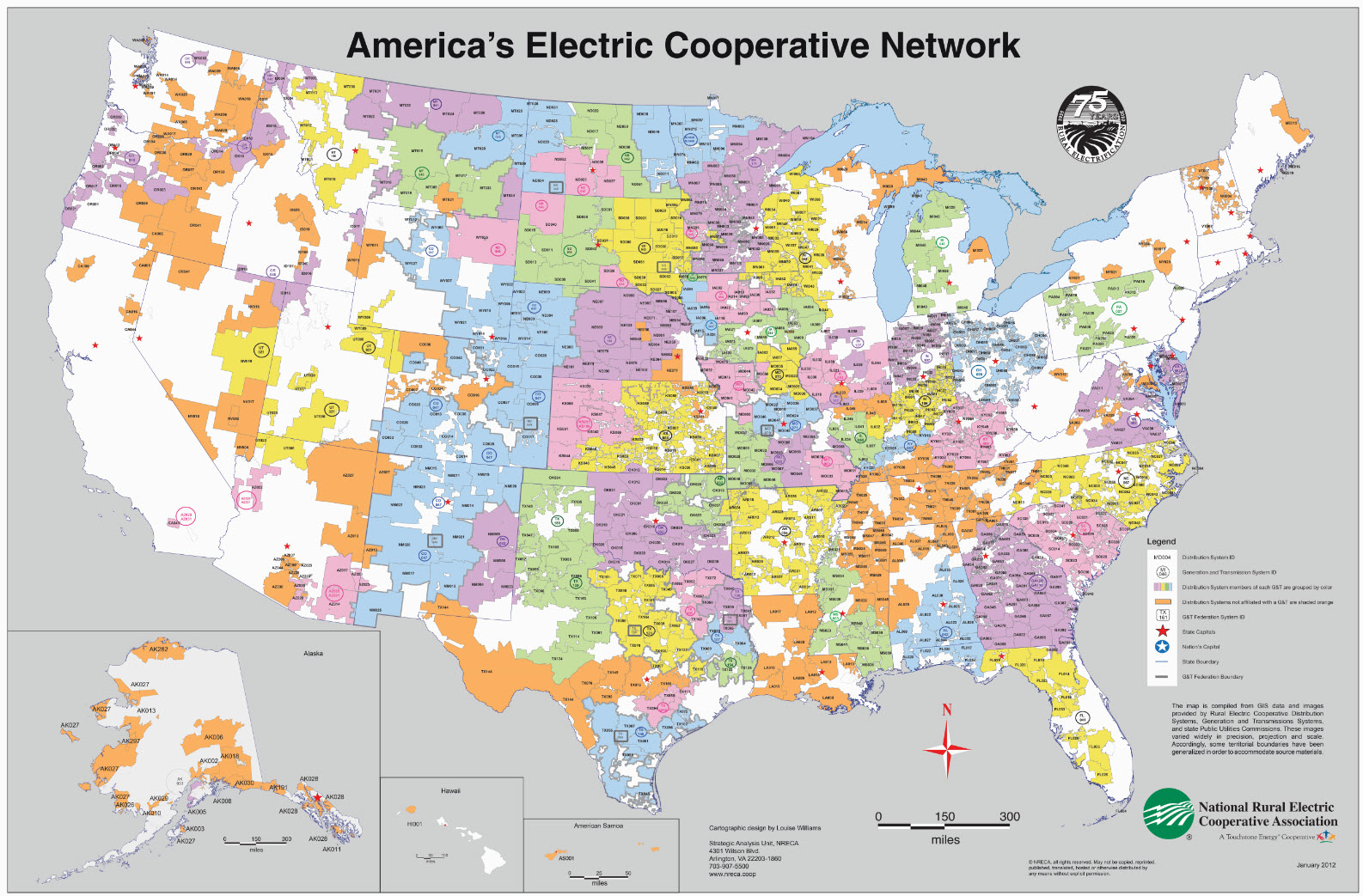